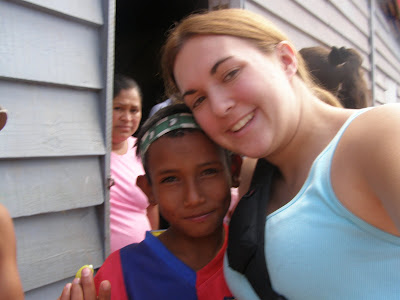 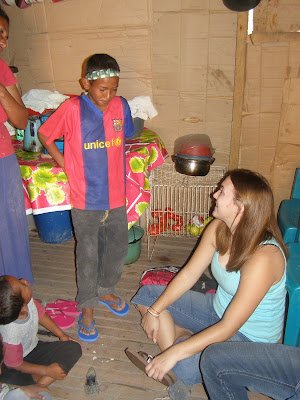 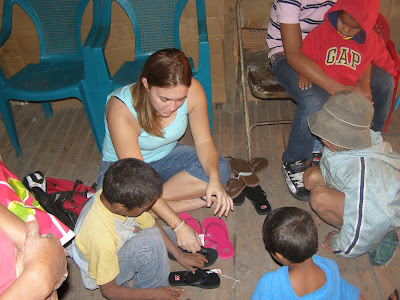 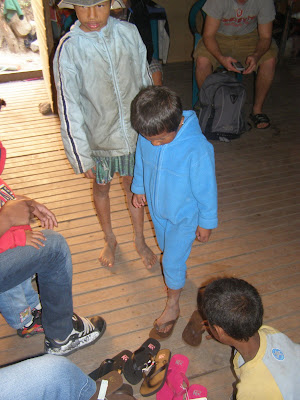 Jealousy all the way around

Let me just start out by saying BOY AM I JEALOUS OF ALL THE SNOW YOU ARE GETTING! Of course Mother Nature waited until after I left to dump a foot of snow onto the ground. I've seen the pictures but it just isn't the same as that feeling I get when I wake up and look out the window to see the beauty that was unveiled while I slept. I've watched videos and heard stories of you all sledding, sitting inside watching it snow with a cup of tea in hand, etc. So when you want to complain about the weather please remember that I SOO badly wish I were there playing in it.
On the flip side ....let me take a few moments to make YOU all jealous! :)
Since being back I've gotten to spend time with the 5 brothers, Carlos, Eduardo, and Saul. I spent time with Sam (before she left) David, and Jen. Thursday we went out to Nuevo Oriental (my favorite village) We spent time in the feeding center making tortillas, dishing out food, praying with the kiddos, washing hands, etc. The feeding center feeds 200 kids a day. Though it is only one meal...it is one meal more than most of those kids would have had otherwise. More importantly it is a balanced meal and they get a vitamin and much needed love/attention. 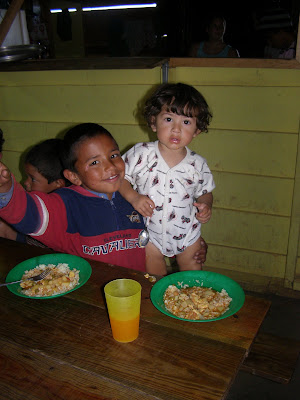 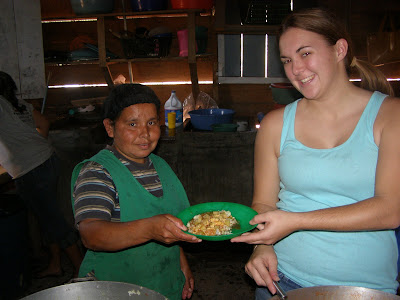 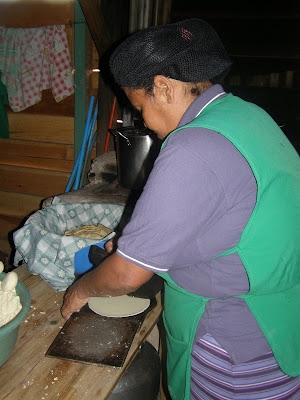 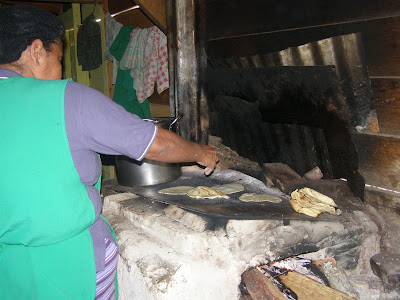 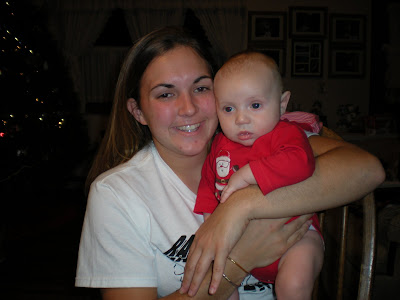 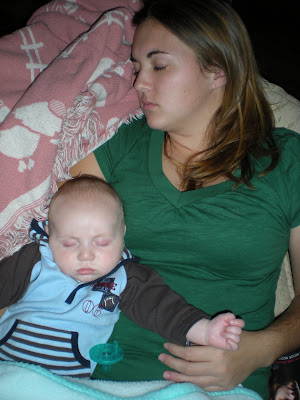 Ok so it is apology time...I did a TERRIBLE job of blogging these past few weeks. I was home doing life with my family and friends. I got to spend time with that beautiful nephew of mine and with my sweet grandmother. Clayton is doing great...he has gotten so big. Grandma has good days and bad days. She seems to be forgetting more things by the day. (including who I am) I ask that you pray for my family as she continues to decline.
As most of you know I live in a very small town...it is literally 8 blocks long with NO stoplights. There are roughly 500 people living within our county and it is mostly farm land. Yet these are just the obvious reasons as to why my town falls into the category of a "small town living." It also doesn't even begin to grasp why I love it so much.
In my town: People still wave at everyone they pass...just because
"                  " It isn't uncommon to follow a tractor/major farm equipment down a main road
"     " if you get pulled over by a cop you usually know that cop by name
"     " find two cars stopped in the middle of the road while the drivers catch up on life
"     " we have to drive 45 minutes to get to the closest interstate
"     " cows and other random livestock often find their way into the middle of the road
"     " we have as many cow (and deer) crossing signs as we do other road signs
"     " if you are short on cash stores will mail you the bill or "credit your account"
"     " we have one high school for all the kids in the entire county
"     " we get out of school for the first day of deer season, for our county fair, and any time the weather gets even slightly bad enough to make the back roads icy
"     " we have an official "drive your tractor to school day"
"     " our county newspaper once had an article in it about the great omelets my dad makes....they obviously only run the big news!
I could go on all day! :) The point is .... I LOVE my small town life.
Posted by Ashley at 5:56 AM 3 comments: 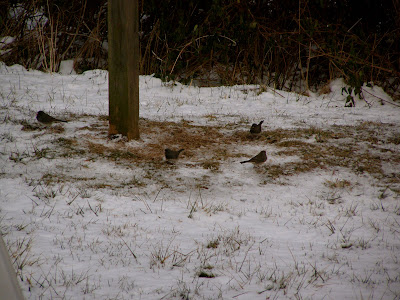 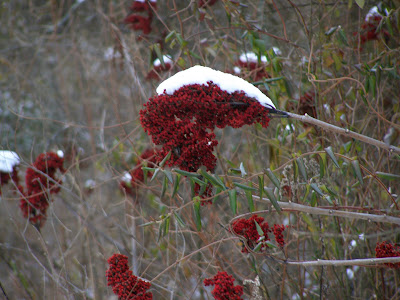 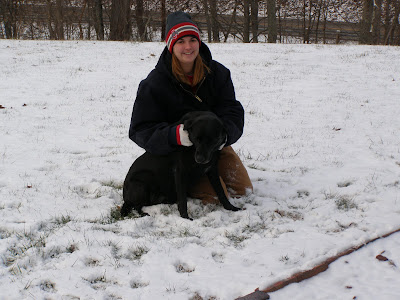 After two winters away it was nice to get to play in a little snow for awhile. Although it wasn't enough snow to completely satisfy my snow cravings....it certainly helped. :)

Posted by Ashley at 9:01 AM No comments: