Some of you have been asking to see more pictures from my trip so here you go..... I realize most pictures have me in them....but hey if you are reading my blog then I figured you would want pictures with me in them. I know it's a conceited assumption....but hey I'm only human right. :) 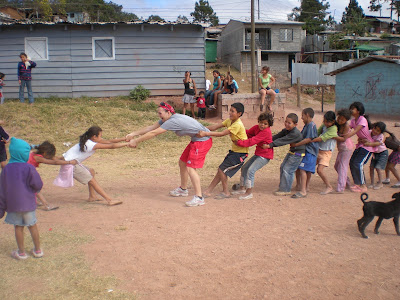 The kids and I spent more than an hour playing this crazy Honduran version of London Bridges meets tug-a-war. The girl that I'm attached to and I would created a "bridge" with our hands and the kids would march in a circle around us while we chanted a song. When the song was over we would drop our arms and whomever was in our grasp then had to pick a fruit. If the picked the fruit that had been predetermined (secretly) as mine then they went behind me. After all the kids had been "caught" by the falling bridge we have one huge game of tug-a-war. It was a blast! :) 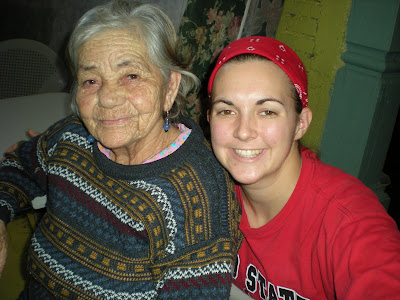 This sweet ladies name is Julia. She lives at the old peoples home we visit. Her husband passed away a couple of years ago. She never was able to have children and has no other family so she moved into the home. 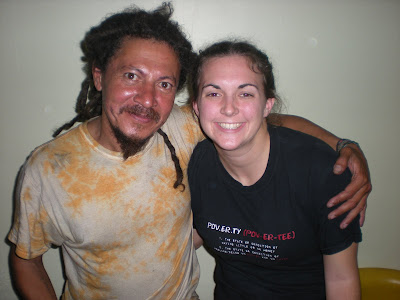 This man's name is Max. He is a self proclaiming hippie. He spoke with animation of the places he has been and the things he has seen. We were of course fast friends as I listened with rapture to his stories. 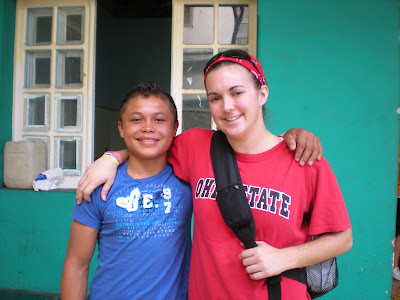 For those of you who have been avidly following my blogs for years you might remember my stories of Luvin. Jen and I made the decision to bring him back to Casa with us nearly 3 years ago when he had no home. His background was riddled with abuse, hatred, anger, and violence. Because of that he had a hard time transitioning into the home. He was a good 2 years bigger than the other kids. We were eventually forced to make the hard decision to take him to an all boys home where he would have more men around him. Well he is now back living with Jen. He still has his struggles but the tenderness I saw in him this trip still amazes me. AND boy how he has grown. He has more muscles than most grown men I know! 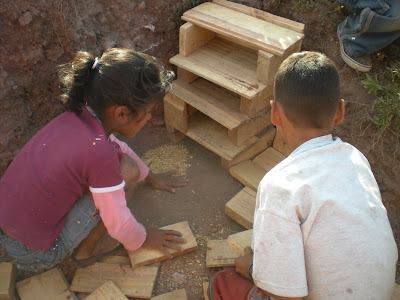 The kids at our house building site took the spare wood and began making play houses of their own. I loved watching the way they would talk about what piece to put on or what they wanted the house to look like. It was like they were building their dream home. 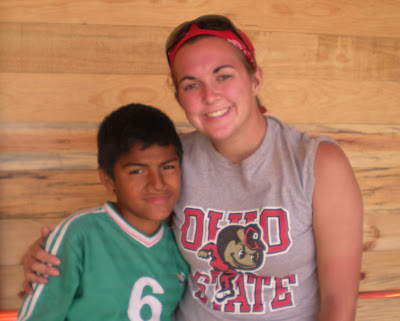 One of my favorite little boys at the "dump community" Andres. He never forgets my name and always wants to know when I will return. He is a sweetheart for sure! AND quite the worker. He can hammer 3 nails in the time it takes me to do one! 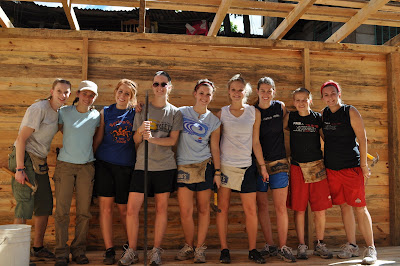 Our amazing team of girls rocked this week! 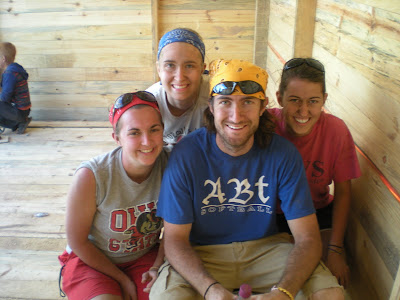 I had the privilege of doing this trip with 3 of my closest friends....you each are a blessing to my heart. 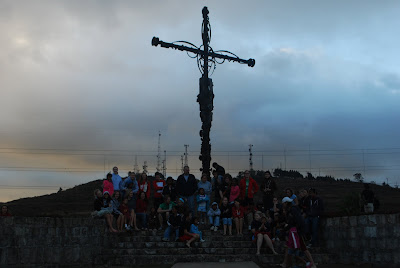 We did devotional at the "junk cross" with the kids from Casa (the orphanage where I used to work). A couple of the older boys led music and prayed over us....it brought me to tears. 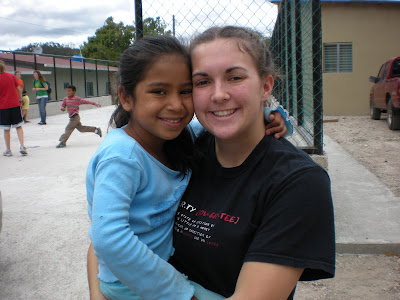 Ok so I just plan ADORE her. I've never loved another the way I love her. God bound our hearts so tightly together that sometimes I forget that she isn't truly mine. My heart aches for her with every beat and my lips find themselves whispering her name in the most random moments. 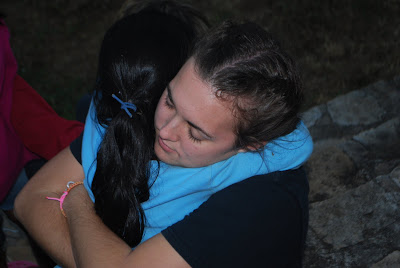 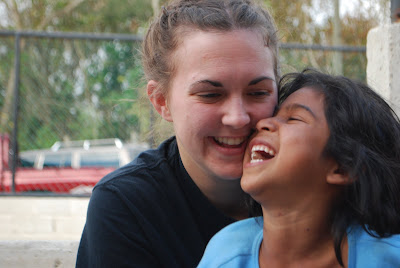 My heart delights in you little one.
Posted by Ashley at 7:05 PM